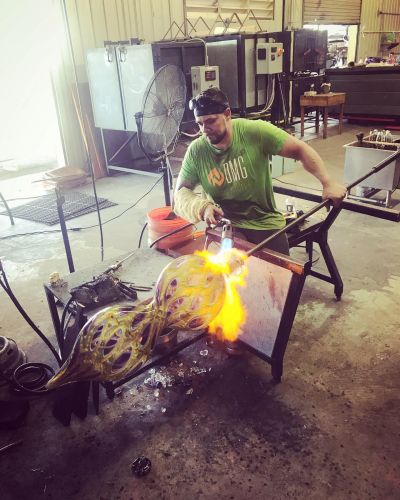 An artist and a world traveler, Dan Alexander began his glass career in Ohio, where he became intrigued with the medium while watching a demonstration at a small glass studio. Dan graduated from Kent State University with a BA in Fine Arts and was quickly hired as a team leader by  New York's Corning Museum of Glass.

From there, Dan traveled the world, meeting and working with international glass artists, including Davide Salvadore in Italy with whom Dan worked in his private Murano Studio in Venice.

Opportunities in the United States brought Dan back. He is currently Studio Manager at Duncan McClellan Glass Studio in downtown St. Petersburg. 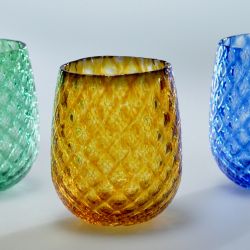 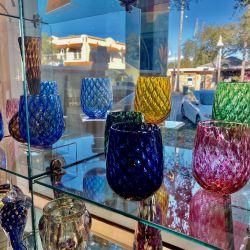 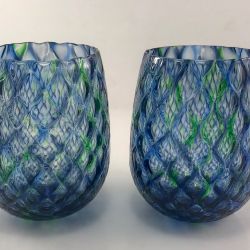 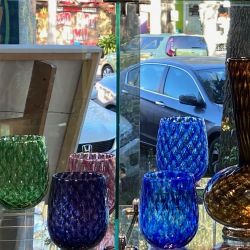